Regional. Sweden will be part of the Nordic-Baltic regional division of the UPC with Estonia, Latvia and Lithuania (as established on 4 March 2014, read more on this on the related link below).

Two regional judges and one judge from the pool.

Certain amendments regarding patent translation requirements etc., have already been implemented. Other necessary changes to Swedish patent law have already been decided and will enter into force when the Swedish government decides to do so.

Sweden signed the UPC Agreement's Protocol on provisional application (PPA) in October 2015 and signed the Protocol on Privileges and Immunities in June 2016. 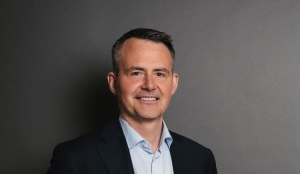