The central division will be based at Paris 5, rue Saint Germain de l'Auxerois, there will also be a local CFI in Paris.

Two national judges and one judge from the pool.

France signed the UPC Agreement's Protocol on provisional application (PPA) in October 2015 and signed the Protocol on Privileges and Immunities (PPI) in June 2016. 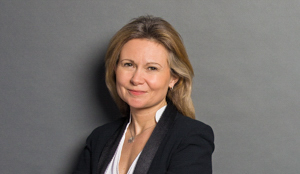 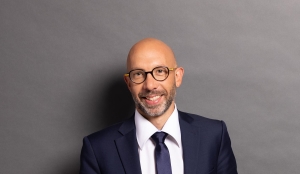