Local. The Danish Parliament has agreed to establish a local CFI in Denmark.

The Venue of the CFI is located at the Danish Maritime and Commercial Court on Amaliegade 35, 2nd floor in 1256 Copenhagen K. The court has begun hiring the first employees in May 2022.

The panel will consist of one Danish judge and two foreign judges from the pool.

As a consequence of the result of the Danish referendum on the Danish attendance to the UP and the UPC on 25 May 2014 Denmark ratified the Agreement on a Unified Patent Court on 20 June 2014. Denmark is currently awaiting the ratification by other states before the agreement enters into force.

Denmark signed the UPC Agreement's Protocol on provisional application (PPA) in October 2015 and signed the Protocol on Privileges and Immunities (PPI) in June 2016. 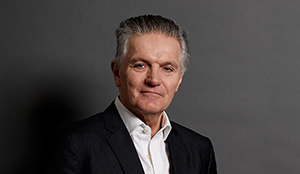