Local. The Belgian Government decided on 23 October 2013 to create a local division in Brussels that will hold hearings in the three national languages plus English.

It will be located at the City Atrium Building where the administration of the Federal Ministry of Economic Affairs and SME's is seated: 4th floor, Rue du Progres 50, 1210 Brussels.

One national judge and 2 judges from the pool.

Legislation has been enacted to take into account the existence of the UPR and the UP.

Legislation has been prepared – and should enter into force simultaneously with the UPCA – that aligns the wording of national Belgian patent law with the UPCA, that provides for a safety net in case of late rejection of the unitary effect so that national protection can still be sought for, and that avoids double protection by a Unitary patent and a national patent.

All translation requirements for converting European patents in Belgium have been abolished, as the London Agreement requires. Belgium signed the Protocol on Privileges and Immunities (PPI) in June 2016. 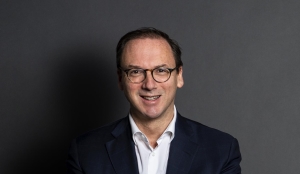