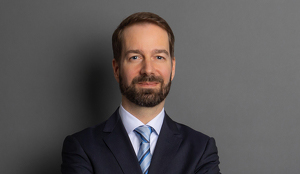 International law firm Bird & Bird has advised TenneT TSO GmbH and TransnetBW GmbH on the winning of a contract for a converter system (which primarily consists of two converter stations) for the German wind-power line, SuedLink.


With this contract, the SuedLink expansion project has reached another milestone in the completion of one of Germany’s most significant energy transition projects.

The contract relates to the project between Brunsbüttel in Schleswig-Holstein and Leingarten/Großgartach in Baden-Württemberg, which has been named ‘Project 3’ in the Federal Requirements Plan Act. This is one of SuedLink’s two electricity highways which will be built as a direct current connection.