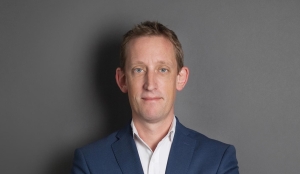 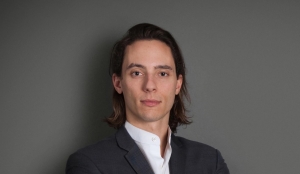 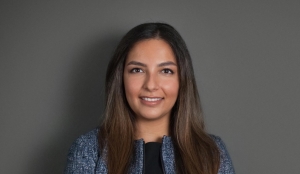 On 2 March 2022, the Dubai International Arbitration Centre (“DIAC”) published its new set of arbitration rules to govern all arbitrations referred to the centre.

This development represents yet another important milestone in Dubai’s changing arbitration landscape.

As outlined in our article of September 2021, Decree No. 34 of 2021 introduced sweeping changes, including consolidating arbitration in Dubai into one single centre ("DIAC"). These changes also seek to enhance DIAC’s efficiency and reliability, and the new rules provide a sophisticated framework to do so, in line with those of other leading international arbitration centres.

What are the principal changes?

What this means for you

We still await to see what transition measures will be applied to any arbitrations currently governed by the rules of the abolished Emirates Maritime Arbitration Centre and DIFC-LCIA. However, it is anticipated that such disputes will be transposed to DIAC, in which case the new rules may well apply.

If you are currently in the process of negotiating new contracts and considering arbitration in Dubai as your means of dispute resolution, you should ensure that the arbitration agreement is properly drafted in light of the new rules. Clauses in existing terms and conditions should also be reviewed and, if necessary, amended.

Whilst these new rules bring forth more change, it is hoped that they will also cement DIAC’s position as a leading arbitration centre, both regionally and at a global level.

Bird & Bird LLP is an international firm with more than 1,300 lawyers worldwide, and a global network spanning 30 offices in 20 countries. Our market-leading firm specialises in cross-border and multi-jurisdictional work managing complex projects across multiple regions with a seamless one-firm approach.

Our Middle East Dispute Resolution team is well-placed to help you navigate this change and advise you in respect of your arbitrations. Should you require any advice in this respect, please contact Lucas Pitts or Yannick Hefti-Rossier.

[1] Note: The seat of an arbitration is important for many reasons. For example, the seat determines which courts oversee the proceedings, the extent to which those courts can intervene in the arbitral process and what remedies a party can obtain through the supervisory courts. Many contracting parties will find the default DIFC seat provision to be favourable, given the DIFC courts’ use of the English language, application of common law, and willingness to enforce arbitral awards.