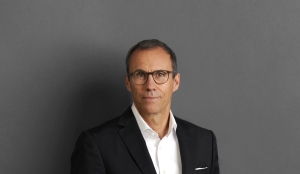 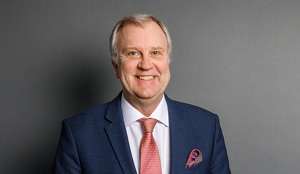 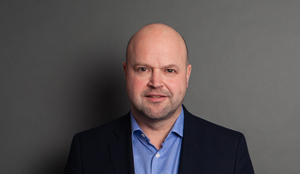 On 21 June 2021 the US Supreme Court gave its long-awaited judgement in the Alston case. The justices unanimously ruled that the National Collegiate Athletic Association cannot prohibit its member schools from providing athletes with certain forms of education-related benefits, such as paid post-graduate internships, scholarships for graduate school or computer fess/equipment. The decision ended a dispute that began seven years ago as a class-action lawsuit filed against the NCAA and the major collegiate athletic conferences by athletes who played Division I football and basketball. While this decision only concerns education related benefits, it might have the power to change US College sport in its entirety.