Fast-charging law on the road 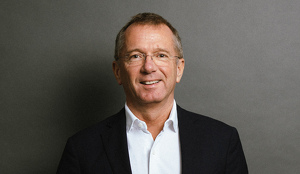 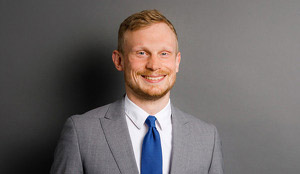 After the Bundestag voted in favour of the draft law on the provision of nationwide fast-charging infrastructure for pure battery electric vehicles (Fast Charging Act - SchnellLG) on 20.05.2021, the draft has now also passed the Bundesrat.

This clears the way for tenders for fast-charging stations at a total of 1,000 locations, which are already planned to start this summer. At these locations, fast charging points with a charging capacity of at least 150 kW each are to be built nationwide by 2023 at an estimated cost of 1.9 billion euros.

Compared to the government's draft (see the summary here, in German), the bill has been amended in a number of important points:

After the decision of the Bundesrat and pending signature by the Federal President, the Act will enter into force on the day after its promulgation in the Federal Law Gazette. The BMVI ordinance specifying the tender conditions and requirements for the charging infrastructure is expected soon in view of the ambitious timetable.

Companies interested in tendering are advised to keep an eye on the possibility of forming bidding consortiums now and on the federal tender portals and the Official Journal of the EU after the law comes into force.