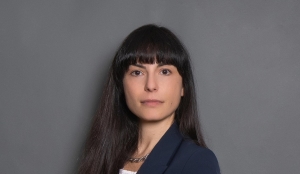 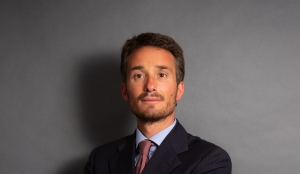 On 22 July, the Italian Competition Authority (the "ICA") announced it had opened an investigation against Apple and Amazon for an alleged violation of article 101 TFEU.

Following a complaint received in February 2019 from a retailer who was banned from reselling products on the Amazon market, the investigation was launched in order to ascertain whether Apple and Amazon have implemented a competition-restricting agreement to prohibit the sale of Apple and Beats-branded products by certain electronics retailers.

According to the complainant, in execution of an agreement between the Apple and Amazon groups in 2018, the latter removed from the Italian marketplace all retailers who had previously legitimately offered Apple and Beats products through the Amazon marketplace, as they were not members of Apple’s official programme.

In the ICA's view, the agreement would appear to prevent access to intermediary services for sale on marketplaces, where Amazon is the primary player, to resellers of consumer electronics products that do not adhere to Apple's official distribution programs, but which legally sell Apple and Beats products by purchasing them through the Apple wholesaler channel.

The contested conduct appears prima facie to constitute an infringement of Article 101(1)(b) TFEU in that it is likely to create a significant barrier for unofficial resellers to enter into the market for the online sale of electronic products by reducing the online offer of Apple and Beats products.

In addition, these same restrictions, according to the ICA, could limit the incentives to compete effectively on the price of Apple and Beats products, as well as prevent the integration of European markets and restrict parallel trade.

The assessments will be carried out by the ICA taking into account that, in the current market scenario, the use of e-commerce and distance purchasing makes access to the marketplace services provided by Amazon an essential element of competitiveness, especially for small and medium-sized national enterprises. On the basis of this assumption, this will probably be an important opportunity to better define the boundaries of protection for selective distribution systems.

The official ICA press release can be found in English here and the ICA decision (I842 – Apple and Beats products sale on Amazon market place) in Italian can be found here.