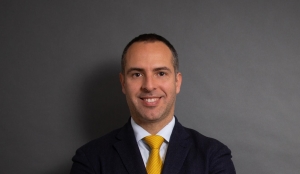 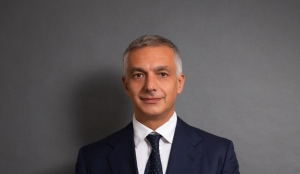 Law Decree No. 23 of 8 April 2020 (the "Decreto Liquidità") - introduced, among other measures, a series of provisions that extend the scope of the so-called "golden powers".

These special powers essentially consist of the power for the Government:


Now, to cope with the economic effects of the COVID-19 emergency, the Decreto Liquidità has temporarily extended the perimeter of golden powers also:

Bird & Bird's experts have drawn up this document with the aim of identifying in detail which sectors are affected by the golden powers as well as describing their temporary reinforcement in the context of the COVID-19 emergency.