FCA review of unbundling of research costs under MiFID II 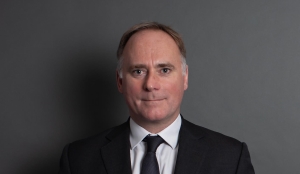 MiFID II came into force on 3 January 2018 and overhauled the way in which firms pay for research. Previously, research was not priced separately and was usually bundled together as part of other services provided by firms. Under the new rules, sell-side brokers are now obliged to unbundle their research from other services provided to clients and on the buy-side, asset managers now explicitly need to pay for research themselves.

The FCA carried out a review of the rules a year after they were implemented to see how they were operating in the market and it released a report on its findings on 19 September 2019. In overview, the FCA found that the new rules are working well and that this had led to positive changes in firms' behaviour.

The key findings of the review are as follows:

Given that firms are continuing to develop their arrangements, the FCA intends to undertake further work to assess the impact of the new rules in 2020/21.