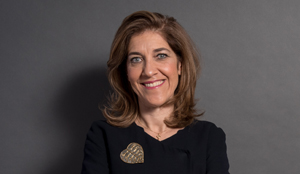 The Spanish DST Law was approved in October 2020, although it came into force for the first time last January 16, 2021. Even though Spanish DST Law has been enacted, further regulation describing how to effectively settle the tax burden has not been released yet; therefore, there are still several outstanding practical issues concerning DST implementation (i.e. the self-assessment Form to be filled) which need to be clarified.

The Spanish Government has projected that it will raise €0.968m per year through DST.

The main features of this draft bill are as follows:

It is not relevant whether or not the taxable persons are established in Spain.

The Spanish DST Law acknowledges that the foregoing rules are aimed at covering an intermediary period until the European DST Directive is finally approved, in which case local regulations would be amended accordingly.