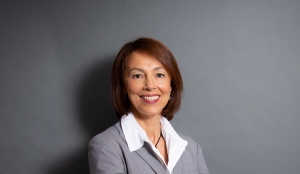 Italy DST legislation in a nutshell

Italy has been grappling with the digital economy for some time, trying to identify rules for the taxation of revenues deriving from online transactions.

With the Budget Law 2019, Parliament approved a provision introducing a DST which never entered into force waiting for a common consensus at OECD level, to avoid unilateral measures.

However, due to delays in finding a common global solution, Italy implemented Italian DST 27 December 2019, and the provisions of the Director of the Revenue Agency dated on 15 January 2021. In order to answer questions raised by the tax community, on 23 March 2021, the Revenue Agency issued Circular Letter n. 3. The main features of DST are as follows:

Please click here to find, a translation of the DST rule in force as of January 1, 2020 (in Italics, the amendments brought by the 2020 Budget Law).