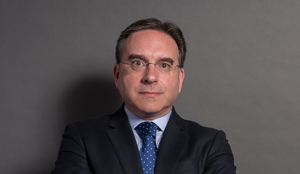 On 5 March 2021, a resolution was handed down in Spain confirming that an advertisement owned by Samsung Electronics Iberia, S.A., which had been shared by influencer on Instagram, breached the new Code of Conduct of Influencers in Advertising ( “the Code”) in force from January 2021. The advertisement was for a mobile phone and was promoted through posts on the profile of Sandra Barneda - a Spanish journalist and tv personality.