Case notes: Landmark ruling of the Court of Justice of the European Union (CJEU) on validity of airport charges 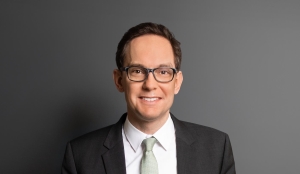 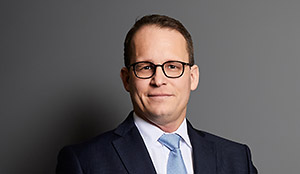 Ultimately, these charges are paid, indirectly, by passengers and freight customers via the ticket price or freight forwarding fee. With the raise of Low-Cost-Carriers (LCCs) which consider airport cost as a key factor in deciding which routes to serve airports are facing increased competition from other airports. LCCs have a greater flexibility in terms of choosing among several airports for allocating new capacity or to switch existing capacity. As such, they have a significant bargaining power when it comes to negotiating individual rates with airports. In the attempt to incentives and attract airlines to use their airport infrastructure it is common practice for airports to agree with airlines on an individual basis reduced rates for airport charges.

Noting that charges for the use of airport infrastructure can represent a significant expense for airlines and to avoid airport charges being applied in a discriminatory manner to the detriment or advantage of certain carriers, the European Union adopted the Directive 2009/12/EC of the European Parliament and the Council of 11 March 2009 on airport charges (“Directive 2009/12”).

In the case under consideration, Lufthansa, in its capacity as an airport user, contested the approval of a new system of airport charges for Berlin-Tegel airport, which is managed by the Land of Berlin.

Implications for the industry

The decision will have a major impact on the airline industry, the relationship between airports and airlines and, in particular, the business model of LCCs and secondary airports. LCCs primarily focus on point-to-point services and leisure passengers. This tends to make LCCs in general more willing, able and likely to switch routes and aircraft between airports than traditional full service carriers. This possibility to switch routes relatively easily, in the past allowed LCCs to put airports into increased competition. After this ruling, however, airports will no longer be able to agree reduced rates with airlines on an individual basis without disclosing and offering the same terms to other airport users. In particular, secondary airports which have so far attracted LCCs with reduced rates and, therefore, are more dependent on LLCs will need to adapt to this new situation.