Recognition and enforcement of foreign judgments in Mainland China 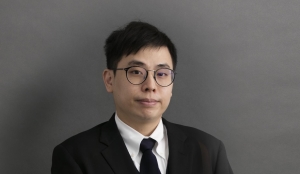 Enforcement of a foreign judgment (other than Hong Kong)

Generally speaking, the application for recognition and enforcement of a foreign judgment in China carries a statutory limitation period of two years (which usually runs from the date of the judgment) (“Limitation Period”). The Limitation Period is considerably shorter than in other jurisdictions, such as Hong Kong which is 12 years in the case of enforcement of judgment. Usually, in preparing for the application, the parties are required to prepare a translation (by a certified translator) of all non-Chinese documents relating to the proceedings which have to be notarised by local China consular authorities. Parties should be aware that these essential steps may take weeks if not more to complete. Given that the Limitation Period is mandatory and cannot be extended by parties’ agreement, it is advisable that those who seek to enforce a judgment in China must act sooner rather than later, or otherwise their application will be time-barred under Chinese law.

Enforcement of a Hong Kong judgment