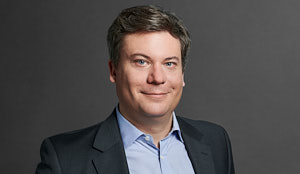 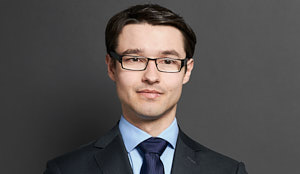 At first, UOKiK presented its investigation into the advertising practices of influencers active on various social media. UOKiK will examine relations of popular influencers with advertising agencies and advertisers. UOKiK will check if the advertising content is labelled at all, and if so – if it is clear enough or only visible, for example, after scrolling the page or hidden under some shortcut. UOKiK is also planning to verify whether not disclosing the promotional character of some content is attributable to influencers or advertisers that organise promotional campaigns.

Paid promotion of products or services that do not show that presented content is sponsored violates the ban on surreptitious advertising. Such practice may constitute an unfair market practice and, in some cases, an act of unfair competition.

Furthermore, UOKiK initiated proceedings for the infringement of the collective interests of consumers against Vinted, a Lithuanian company running a website that enables users to sell clothes online.

The allegations concern the lack of clear, unambiguous information provided to consumers before deciding about the first transaction through the website. In particular, consumer complaints focus on the lack of clarity about the possibility of blocking users’ money from sales if the users do not prove their identity. Similarly, consumers buying items through the website are not sufficiently informed about certain fees automatically applicable to purchases.

UOKiK noted that the lack of specific information affects both buyers and sellers of clothes via the website. These information deficiencies may lead consumers to make financially adverse decisions.

UOKiK also asked the President of the Personal Data Protection Office to investigate the security of data collected from consumers by the company, etc.

UOKiK’s recent announcements confirm that UOKiK is willing to actively enforce consumer protection rules on online platforms that are popular among Polish consumers.