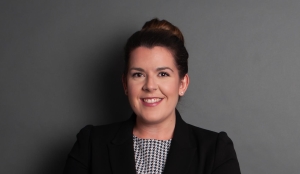 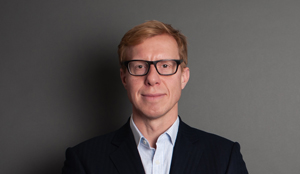 Directors have a duty to act in the best interests of the company. A director has the following general duties under the Companies Act 2006:

When the company is insolvent, this duty shifts to have regard to the interests of the company's creditors as a whole.

When is a company insolvent?

A company is insolvent if it is unable to pay its debts as they fall due. It may also be said to be insolvent if its liabilities are more than its assets at a given time.

When a director knew or ought to have reasonably known that a company would not avoid insolvent liquidation or administration, he is under a duty to take every step which a reasonably diligent person would take to minimise potential losses to the company's creditors. If the director failed to take such action, he would be at risk of wrongful trading which carries with it unlimited personal liability.

If a director is conscious that a company is of dubious solvency, he should seek professional advice.

The effect of COVID-19

The UK Business Secretary has announced that there will be a temporary suspension of wrongful trading provisions for company directors so that directors can continue to trade and pay staff under the uncertainty created by the COVID-19 outbreak without the threat of personal liability. The suspension is to work retrospectively from 1 March 2020 and legislation is expected imminently.

It is important for directors to note that whilst there is expected to be a suspension of wrongful trading, a director will still be liable for breaching his other duties outlined above, including his duty to the company's creditors in times of dubious solvency.

The UK Business Secretary also outlined further planned measures for companies undergoing a restructuring process, including introducing a temporary moratorium to prevent creditors taking action against such a company but as yet there is little detail on this measure.

There is also much speculation around introducing a moratorium against creditor action generally, as has been done in certain European jurisdictions but again, there is little evidence from the UK Government that this being considered.

Directors should also be mindful of the other measures which the UK Government has implemented designed to ease cash-flow and assist businesses which would otherwise be healthy but are suffering financially due to the outbreak of COVID-19. Further information about such measures can be found here.