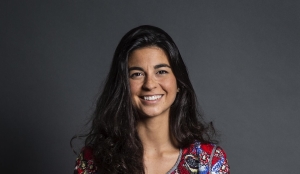 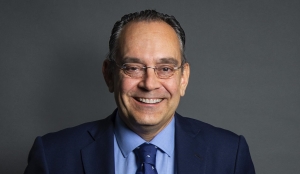 The European rules on vertical restrictions are strongly influenced by the EU’s goal of creating a single market, also for Intellectual Property (‘IP’) protected products.

Following its e-commerce sector inquiry, the EC started a number of investigations into non-exclusive distribution agreements of IP protected merchandise products. The fruitful investigations led to the adoption of three interesting decisions in this field in less than one year.

The restrictions found by the EC in all three cases followed a similar pattern:

The territorial restrictions applied to passive, active and online out-of-territory sales and were implemented through contractual and non-contractual means.

These decisions make clear that the Commission remains vigilant as to the use of IPRs as a vehicle to introduce unjustified territorial restrictions on the distribution of branded merchandise, in both the offline and the online world.