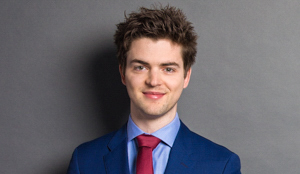 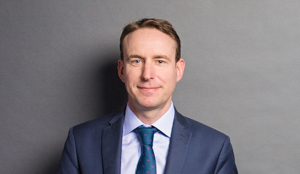 The French Competition Authority (FCA) recently published its new merger control guidelines which came into force on 23 July 2020 and replaced the previous ones adopted back in 2013. The adoption of these new guidelines follows a series of public consultations (the last one took place at the end of 2019) and is part of the FCA’s efforts to simplify and modernize merger control in France.

Merger control guidelines provide a practical framework for notifying undertakings regarding the application of merger control rules and the expected content of the notification file. They also help companies to understand potential competition law issues which may be raised by a transaction.

The new guidelines take into account the most recent case law of the FCA and the French Conseil d'Etat since 2013 – in particular with regard to gun jumping as well as the monitoring/revision of commitments – and announce some innovations both in terms of procedure and competition analysis.

Changes in the merger notification procedure include in particular:

Changes regarding the description of the substantive competitive analysis include:

All in all the changes brought about by the new guidelines are relatively limited, which is not surprising given that guidelines are a soft law instrument and that any more substantial reform would have required a legislative approval. In this respect the introduction of an ex post control mechanism or of a new threshold based on the value of the transaction which was considered by the FCA and submitted to the public consultations were finally abandoned, at least for the time being.

The revised merger control guidelines are available here (in French) and the FCA’s press release here (in English).