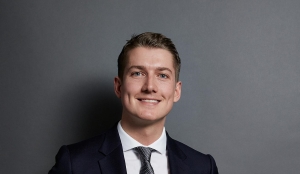 A Danish media agency, Mediacenter Danmark A/S (‘Mediacenter’) entered into a customer sharing agreement from November 2013 to December 2014 with their competitor MPE Distribution (‘MPC’) in the market for distribution of unaddressed mail.

MPC decided to notify the Danish Competition and Consumer Authority (‘DCCA’) of the agreement and assisted the DCCA throughout the case.

The DCCA concluded that the agreement between the companies infringed the prohibition against anti-competitive agreements in the Danish Competition Act. Subsequently, Mediacenter appealed the case to the Maritime and Commercial Court, which ultimately decided to uphold the decision of the DCCA.

MPE was dismissed of the charges and granted total immunity in exchange for their assistance to the DCCA throughout the case.

Please refer to the DCCA’s decision here (only available in Danish) or an English overview here.