A move towards equality for same-sex couples 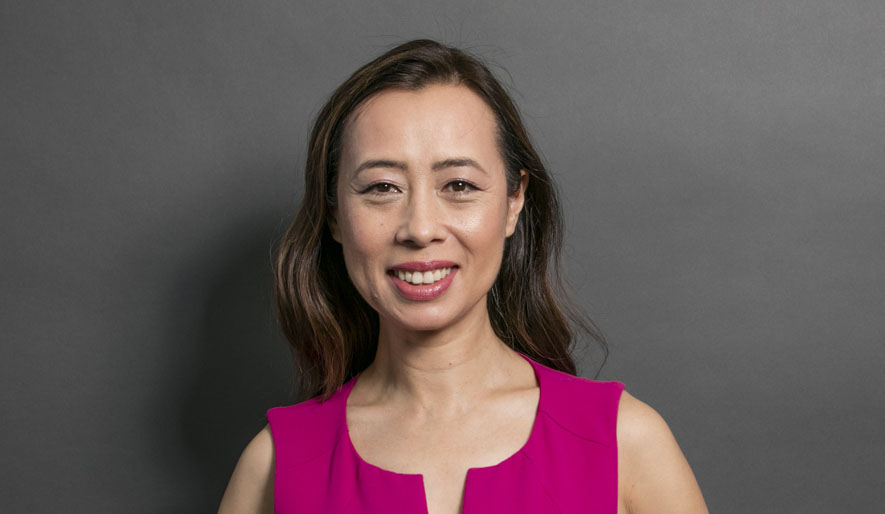 In June, the Court of Final Appeal handed down a landmark decision which will allow same-sex couples who are legally married in other jurisdictions to enjoy the same tax benefits, and, within the civil service, the same spousal benefits, as heterosexual married couples. While the decision on spousal benefits is confined to individuals employed in the civil service, it may herald a move towards equality in the private sector for same-sex couples in Hong Kong.

The appellant, Mr Leung Chun Kwong, was, at the time of the appeal, a civil servant working for the Hong Kong government. In 2014, Mr Leung married his same-sex partner in New Zealand.

Following his marriage, Mr Leung sought to claim medical and dental benefits, which were available to spouses of civil servants, for his partner. The secretary for the civil service rejected Mr Leung's application on the ground that his marriage did not fall within the legal meaning of marriage in Hong Kong and therefore his same-sex partner was not entitled spousal benefits (the "Benefits Decision").

Mr Leung applied for judicial review challenging the decisions on the grounds that they discriminated against him on the basis of his sexual orientation and also breached his right to equality.

While the Court of First Instance ruled in favour of Mr Leung on the Benefits Decision, finding that the Secretary for the Civil Service had unlawfully discriminated against him, it ruled against him on the Tax Decision holding that the Commissioner had properly construed the Inland Revenue Ordinance. The Benefits Decision and the Tax Decision were subsequently found to be lawful by the Court of Appeal, and both of Mr Leung's claims were therefore dismissed. The Court of Appeal held that, while the decisions may constitute indirect discrimination on the ground of sexual orientation, they were justifiable because they were rationally connected to, and went no further than was necessary, in order to achieve the legitimate aim of protecting the institution of marriage as defined by the laws of Hong Kong. Mr Leung appealed the decision to the Court of Final Appeal (CFA).

The CFA was asked to consider the following key issues:

The respondents accepted that there was discriminatory treatment, but argued that it was connected to the legitimate aim of protecting the institution of marriage and was therefore justifiable in the circumstances.

The approach in cases of alleged discrimination

The CFA restated the principle of equality enshrined in the Basic Law and acknowledged that unlawful discrimination is fundamentally unacceptable. The Court stated that in every case of alleged discrimination, the correct approach is first to determine whether there is differential treatment on a prohibited ground, and, if so, to consider whether the treatment can be justified. The CFA stated that the justification test requires an analysis of four questions, namely:

Was the differential treatment rationally connected to the legitimate aim?

The CFA accepted that the protection of the institution of marriage as defined by the laws of Hong Kong was a legitimate aim but found that the differential treatment was not rationally connected to the that aim.

In reaching its decision, the CFA reasoned that, historically, spousal benefits in the context of employment and taxation were not granted to protect the institution of marriage, but rather to acknowledge the economic reality of the family unit in which one member may be the main breadwinner, to encourage recruitment and retention of staff and to lessen the tax burden on a co-habiting couple. It found that it was not part of the function of the respondents to protect the institution of marriage. Further, it did not accept that heterosexual marriage would be undermined by the extension of employment and tax benefits to same-sex married couples.

The CFA rejected Court of Appeal's reasoning that restricting benefits to heterosexual married couples was justified on the ground that heterosexual marriage is the only form of marriage recognised under Hong Kong law; the Court held that this argument was circular and denied equality to persons of different sexual orientation. The CFA noted that Court of Appeal's decision was further undermined by the equal opportunities policy of the civil service and by the fact that the Inland Revenue Ordinance recognises polygamous marriage.

Are the local legal landscape and societal circumstances relevant to the issue of justification?

The CFA concluded that, while the local legal landscape and societal circumstances were relevant to the issue of justification, this did not include the prevailing socio-moral values on marriage. In reaching this conclusion, the court questioned whether prevailing views could be accurately gauged, and, in any event, held that the views of the majority should not dictate whether a minority should enjoy certain rights as this would be harmful to fundamental rights.

Was the differential treatment justified?

Having determined that there was no rational connection between the Benefits Decision, the Tax Decision and the legitimate aim of the protection of marriage, the Court did not consider it necessary to address the third and fourth steps of the justification test, namely whether the differential treatment was proportionate. However, the CFA did indicate that, if it had considered the test, it would likely have found that the differential treatment was not proportionate and was not a fair balance in that it resulted in an unacceptably harsh burden on Mr Leung.

This decision represents a significant victory for the LGBT community in Hong Kong. It will allow same-sex married couples to elect for joint tax assessment and will allow same-sex spouses, whose partners work in the civil service, to enjoy the same benefits as their opposite-sex spouses. It is hoped that these decisions signify the beginning of the end for sexual orientation discrimination and will herald a move towards equality for same-sex couples in Hong Kong's private sector.