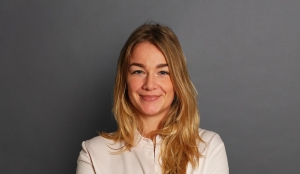 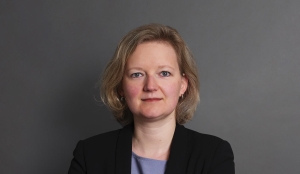 The Dutch State Secretary of Economic Affairs and Climate wishes to amend the Dutch Trading Hours Act (Winkeltijdenwet) so that retailers can no longer be forced to open or close their shops at times they have not explicitly agreed to. The consultation period on the legislative proposal has recently ended. This entails that the responses received will now be examined and the proposal for the legislative amendment may be revised. After this, the Council of Ministers or the Minister will decide on the final proposal.

Under the Trading Hours Act, it is in principle prohibited to open shops on Sundays, public holidays and on working days before 6:00 am and after 22:00 pm. The Act provides for the possibility to open on other days and times by applying to the municipality for an exemption or dispensation.

After the legislative proposal comes into force, retailers will remain bound by the general injunction to close. But the amendment of the law ensures that the power of decision to open up the shops' doors is explicitly assigned to the retailer. This gives the retailer freedom of choice to weigh up his own interests with regard to opening hours. Because retailers are no longer bound to opening hours imposed by others, this may lead to less (binding) coordination of joint opening hours in a shopping area. This can also be noticeable for consumers.2

1 Draft explanatory memorandum of the legislative proposal to amend the Trading Hours Act with freedom of choice opening hours for retailers, p. 1-2. Consultable via: https://www.internetconsultatie.nl/keuzevrijheidopeningstijden