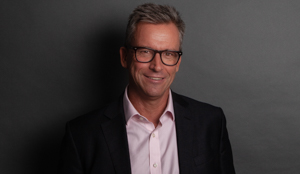 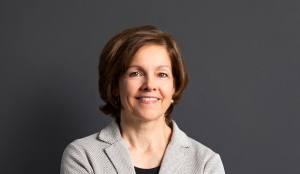 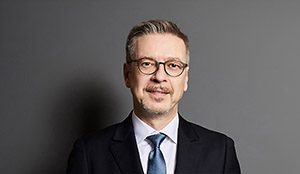 For many years the UK has excelled in manufacturing small satellites and cubesats. Companies such as Clyde Space and SSTL are world leaders in the industry. What the UK industry has been missing is the UK's own launch capability to avoid the reliance on foreign launchers to launch such small satellites into space.

But change is afoot - the Queen's Speech on 18 May 2016, which announced the UK Government's policy agenda for the year ahead, featured the proposal for the first commercial spaceport in the UK.

The Modern Transport Bill announced in Parliament set out the aim to “secure low-cost access to space for our world-leading small and micro satellite industry”.

The planned spaceport (first proposed by David Willetts in 2012) would allow the UK to develop game-changing low-cost access to space for commercial satellites and space tourists. Eight sites across the UK are being considered for the spaceport.

No timescales were given but the Bill mentioned “enabling a first UK space port… within the life of the parliament”, which would mean before 2020 when the current parliamentary term ends.

Before then, legislation will need to be drafted to certify space vehicles and their safe operation within UK airspace.

This announcement is all part of the UK Government's plan to grow the UK's share of the global space sector to 10% by 2030. The Bill should attract potential investment in spaceplane operations and spaceports and thus create more highly skilled jobs in the sector and spark innovation.

The UK Government is right to consider the spaceport now as already four US states and 20 countries including Australia, the UAE and Sweden have advanced plans to build a space port; recognising the economic growth that the support of their national space industry will provide.