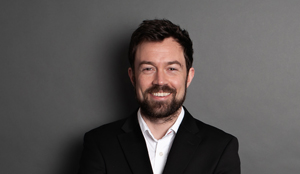 Energy Storage has emerged as a key aspect of the energy industry in recent years as part of the drive towards decarbonisation. The ability to store energy is crucial in allowing energy systems to effectively integrate increasing amounts of distributed and intermittent renewable generation. The flexibility and responsiveness provided by battery technologies in particular allow for the provision of near real-time reactive services to help stabilise electricity networks in response to the ever increasing complexity of energy flows.

As an emergent technology in a highly regulated market structure, energy storage has faced a number of challenges. Firstly, the fundamental role of storage in the UK’s energy system was initially unclear as it sat awkwardly with certain aspects of the regulatory framework, which was designed primarily for an era based more centralised generation. This regulatory uncertainty has largely been addressed over recent years through policy and regulatory change – most recently with the coming into force of new generation licence conditions that confirm that storage is treated as a subset of generation. Secondly, the ability of storage to provide multiple services means that the incomes it generates are relatively complex compared to other forms of generation and creating a bankable revenue stream over the lifecycle of a storage asset has been a consistent challenge. We are seeing developments in commercial models for energy storage and increasing numbers of large-scale storage facilities being brought to market.

This paper touches upon these two key themes, building on our coverage of the emergence of energy storage over recent years.