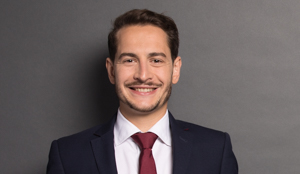 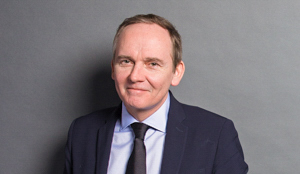 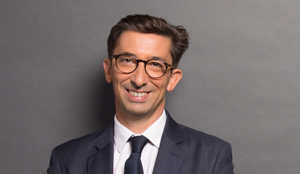 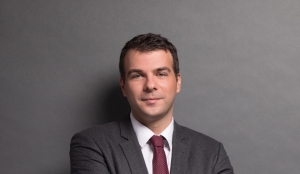 Foreign investments in France, or relating to companies incorporated under French law do not require any administrative authorization, except when the planned investment (i) relates to certain activities and (ii) is made by certain investors. It should be noted that the procedure, recently amended, raises some questions. And finally, the COVID-19 has led to serious changes in the control of foreign investment. This new regime is line with the requirements adopted by the EU on 19 March 2019. The applications for administrative authorisations filed from 1st April 2020 are subject to this new legal regime.

1. The investments subject to the Foreign Investment control regime

1.1 Which businesses are submitted to the Foreign Investment control regime?

Pursuant to article L. 151-3 of the French Monetary and Financial Code foreign investments require authorization when they involve activities (i) related to the exercise of public prerogatives (ii) that could be harmful to public order, public security or the interests of national defense, or (iii) activities of research, production or marketing of arms, ammunition, explosives and biotechnology, as these sectors are listed exhaustively in article R. 151-3 of the French Monetary and Financial Code.

1.2 Which investors are subject to the Foreign investment control regime?

In principle, the restrictions apply to Controlled Investments (as defined below) made by any 'Foreign Investor' defined as:

2. The investments concerned by the control regime

It should be noted that the above mentioned 25% threshold condition does not apply to investors with an EU citizenship, or with EFTA citizenship (only if the countries members of the EFA have concluded an administrative assistance agreement with France to prevent tax fraud and tax evasion).

3.1 Which authority is competent for granting an authorization?

The authority competent to authorize foreign investment is the French Minister of Economy and Finance.

In principle, Foreign Investors shall request an approval for a Controlled Investment to the Minister.

It is important to note that in the absence of a response within this 30 days-period, the application for authorization is deemed to be rejected.

In the event of further examination, the Minister benefits from 45 additional working days to reject or approve the Controlled Investment, subject to conditions if necessary. In the absence of a response within this deadline, the application for authorization shall also be deemed to be rejected.

3.3 Request for ruling to the French Minister of Economy and Finance

It is possible to file a prior request to the Minister for a review to determine whether the activity subject of the concerned investment falls within the scope of 'protected' activities. The target company of the investment or the Foreign Investor (with the agreement of the target) may also file such a request to with the Minister prior to the investment to determine whether the activity of the target falls within the scope of the control regime.

3.4 Exceptions to the prior authorization of the Minister

4. FDI restrictions in light of the COVID-19 pandemic

The EU Commission favors the use of appropriate filtering tools by Member States and urges them to be vigilant in order to avoid the COVID-19 crisis leading to massive divestments of European companies and industries, especially in the health sector or predatory acquisitions in a context of significant falls in stock market valuations.

Furthermore, on April 29, 2020 the French Minister of Economy and Finance has now announced two measures related to the control of investments: (i) the biotechnology sector is now subject to control (ministerial decree of 27 April 2020 with immediate application), and (ii) the 25% threshold condition has been decreased to a 10% threshold condition for listed companies, this second measure shall come into force in the second semester of this year and shall end on 31 December 2020.