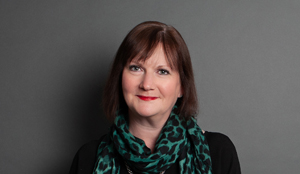 After several years of discussion and public consultations, the European Commission has published its proposal for two regulations (which, after publication, will be immediately binding on all EU Member States without transposition into national law) intended to replace the existing directives: one on medical devices, MDs (the “MDR"), and the other on in vitro diagnostic medical devices, IVDs (the "IVDR").

Following a lengthy democratic legislative process, the EU reached a political agreement on these regulations on 25 May 2016  and they will enter into force 20 days after formal publication (expected by early 2017). Thereafter, there will be a transition period of three years for MDs and five years for IVDs before the regulations will become applicable.

Whilst there appears to be plenty of time for implementation, it is advisable for companies to be prepared and plan ahead meticulously in order to avoid problems later on when marketing such devices.  Some of the changes that will be implemented by the regulations are summarised below. It is clear that manufacturers will have to review their existing products and procedures for conformity to the new rules and specifications.