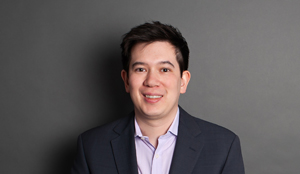 Given that Parliament is due to rise in less than four weeks' time on 20 July 2017 it is unlikely that the legislation laid before Parliament today will be approved until after Parliament returns from recess on 5 September 2017. The timing of the Scottish Parliament's approval of the necessary Scottish legislation is less certain given that the necessary legislation has yet to be laid before the Scottish Parliament. However, with a fair wind, these approvals will be in place by the early Autumn, and formal ratification of the UPC Agreement by the UK will then be able to take place, bringing us one step closer to the system (finally) coming into existence.