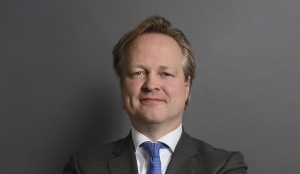 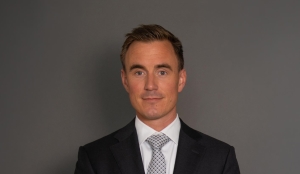 The Dutch government released, on September 19, 2017, the Dutch Budget, which includes proposals for amendments to the Dutch tax laws, i.e. the 2018 Dutch tax plan. In the upcoming months the proposed amendments will be discussed in the Dutch Parliament.